We already know a lot about Apple’s 2018 iPhones: both good and bad. We also know Apple plans to take several gambles this year, and new information has now revealed what might prove to be the biggest of the lot…

In a report obtained by 9to5Mac, KGI Securities’ respected Apple analyst Ming-Chi Kuo reveals Apple will drop Qualcomm baseband chips from future iPhones and source them exclusively from Intel. The move comes as legal action intensifies between Apple and Qualcomm with billions of dollars at stake.

And yet the decision from Apple represents a significant gamble. 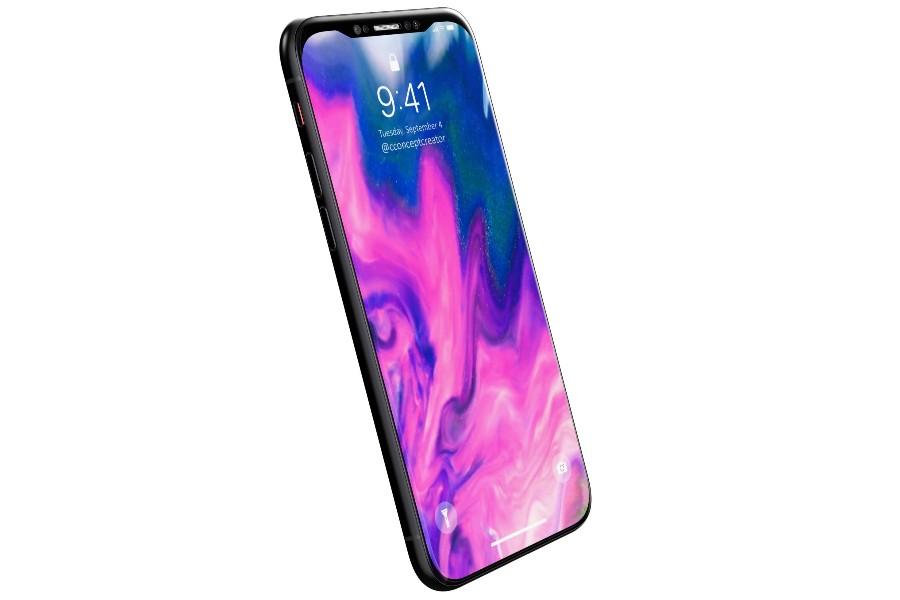 As such even the latest iPhone 8, iPhone 8 Plus and iPhone X models ship with 4G modems which are potentially up to 40% slower than the one-gigabit modems seen in rivals like the Galaxy S8.

And yet this isn’t the main point of concern.

KGI points out that aside from a performance lead, it also believes Qualcomm has a research and development lead which will mean it has 5G chipsets ready before Intel. Giving rivals (who primarily use Qualcomm) several generations to brag about their 5G phones while iPhones were stuck with overcrowded 4G bands would be a significant blow.

Interestingly KGI claims Apple may offer Qualcomm the chance to return to iPhones as part of a concession settlement between the two companies. If Intel is indeed struggling to deliver the 5G capabilities many expect Qualcomm to commercialize in 2019-2020, the arrangement could be a win/win for both parties.

But until then Apple looks set to play hardball and it is iPhone customers who stand to lose most in the short term. Furthermore, with 2018 iPhones expected to cost up to $1,400, any form of compromise is unlikely to meet a warm welcome.