We all knew this day would come eventually, but apparently 2018 is the year: Apple will reportedly no longer bundle its 3.5mm to Lightning port headphone dongle with this year’s iPhone models, according to a research note from Barclays that was seen by MacRumors.

And while you can take Barclays’ note with a grain of salt, the sourcing does seem at least somewhat legitimate. The research note claims that Cirrus Logic, a supplier for the dongle has “confirmed” that it won’t be included in the box alongside the new iPhones. 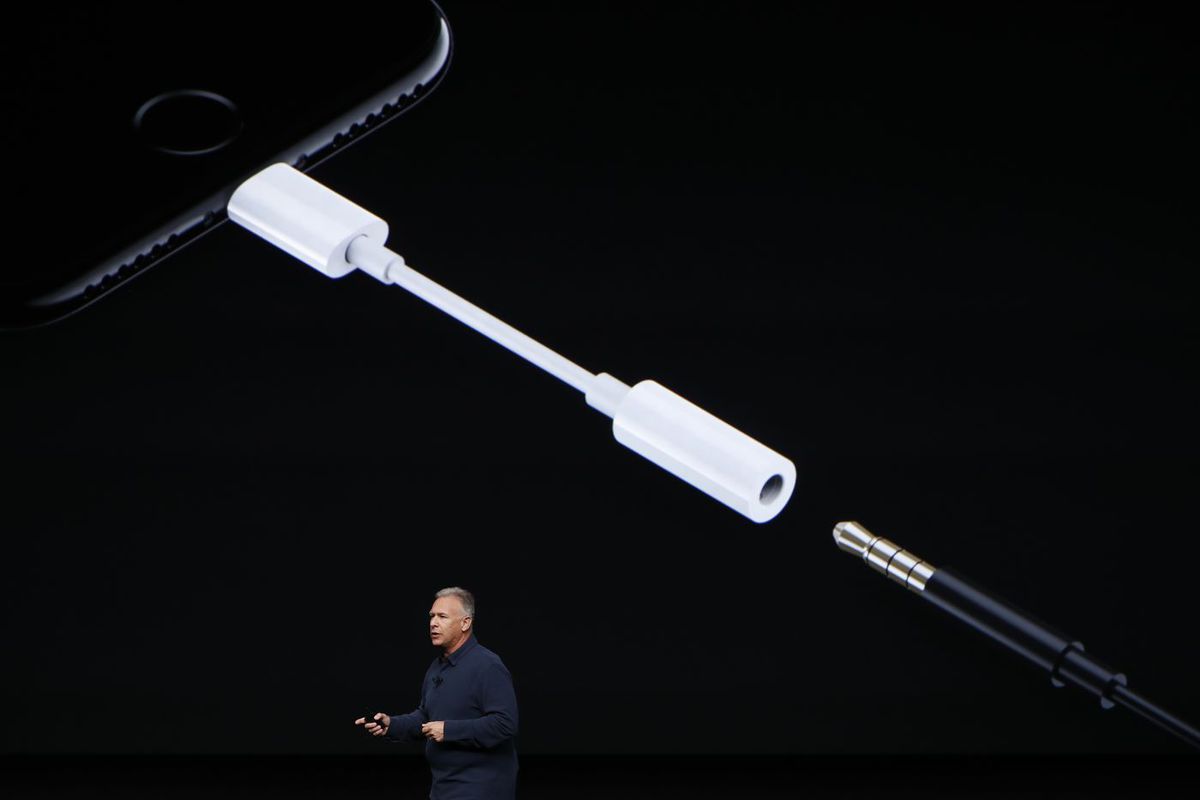 Apple has been trying to transition away from wired headphones entirely with its AirPods and lineup of wireless Beats headphones, so the move isn’t entirely surprising. The dongle was always meant as a stopgap while customers adjusted to the new, headphone jack-less reality that Apple imposed on the world. Apple will almost certainly continue to sell the dongle — which costs $9 — separately for users who still want it.

But if the report is true (which, again, remains to be seen), it’s hard to imagine that customers will take the news well. And considering the already low price of the dongle, one has to wonder: is this really worth the savings?