Apple AAPL +3.91% has big plans for new iPhones in 2018, but before it can fully concentrate on a potential game changer the company needs to stop iOS repeatedly breaking current models. The latest problem of which Apple has now quietly acknowledged…

In a leaked internal document attained by the ever-reliable MacRumors, Apple is warning Authorized Service Providers that iOS 11.3 and iOS 11.3.1 have been crippling iPhones. Most notably the iPhone 7 and iPhone 7 Plus, which are unable to use their microphones during calls or be heard at all during FaceTime chats. 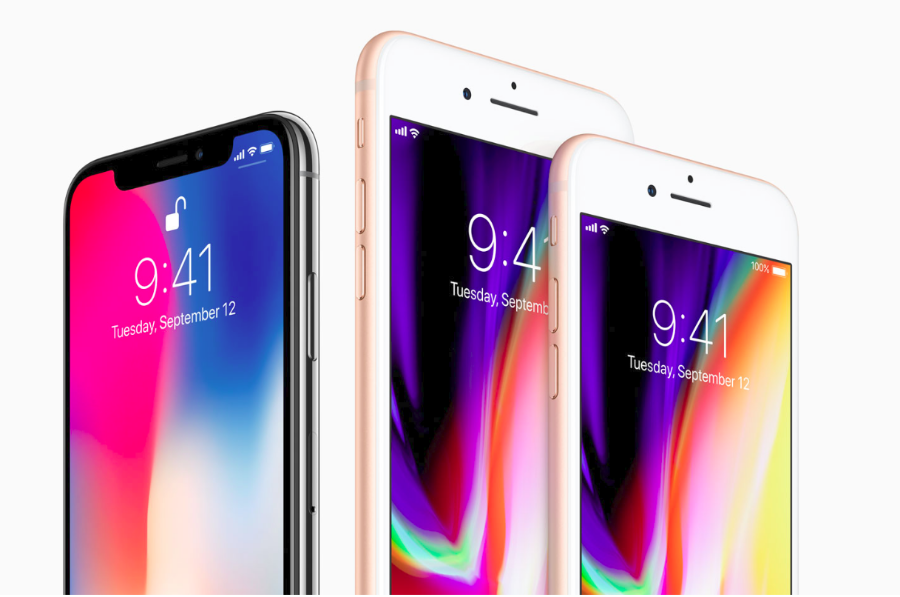 Reports of this problem have been reported for some time across Reddit, Twitter, Apple’s own Support Communities forum and MacRumors itself.

MacRumors reports Apple has told service providers to run audio diagnostics and “Affected devices will display a ‘device could not detect dock’ or ‘accessory not supported’ alert in the diagnostic pane, in which case the service provider can initiate a repair for the iPhone.”

Perhaps the most concerning aspect of this leaked report, however, is software is breaking hardware. Typically even the most severe iOS problem can be fixed with a patched in the next iOS release. But in this instance iPhones are required to be returned for hardware repairs.

As if users needed any more reasons (1,2,3,4,5) to be hesitant about blinding upgrading to each new release of iOS. Golden rule: Wait for others to leap first.

At this stage, it is unknown if Apple will charge users to fix this problem if their iPhone is out of warranty. MacRumors suggests it “seems likely given the circumstances”, but obviously this is far from a cast iron guarantee. 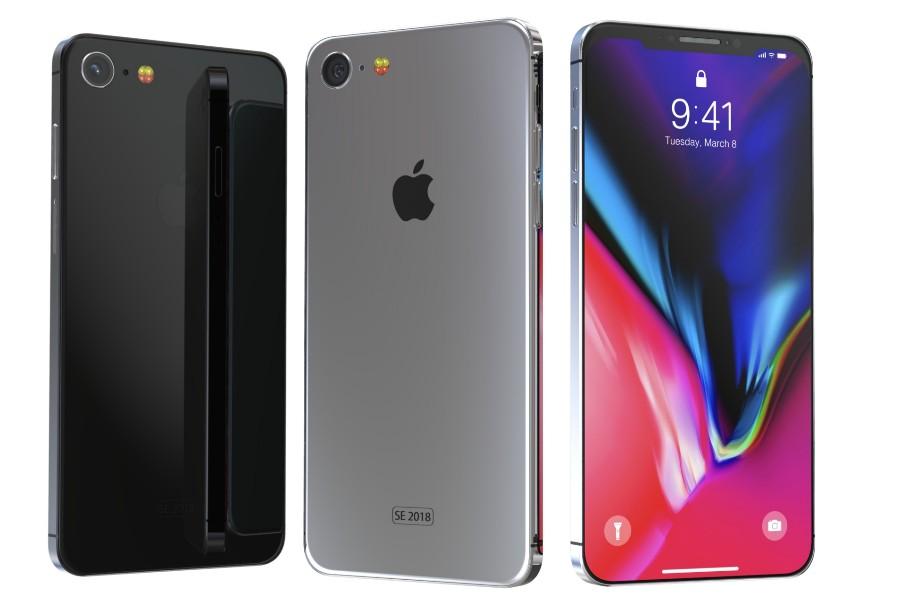 The site points out affected customers can schedule specific appointments with Apple Authorised Service Providers via the Contact Apple Support page by following these categories: iPhone > Repairs & Physical Damage > Unable to Hear Through Receiver or Speakers > Built-in Speaker > Bring In For Repair.

Given Apple’s internal document has not officially been made public at this stage, it is unclear whether the company will issue a statement. I have asked Apple to comment and will update if/when I receive a reply – but I wouldn’t be surprised if all we heard is tumbleweeds.

With a supersized iPhone X on the way, along with headline-grabbing price cuts and smart enhancements, there are better things for Apple to be focused on than putting out the endless fires started by iOS 11…