Apple bought the best utility app for the iPhone, Workflow

And the app is sticking around 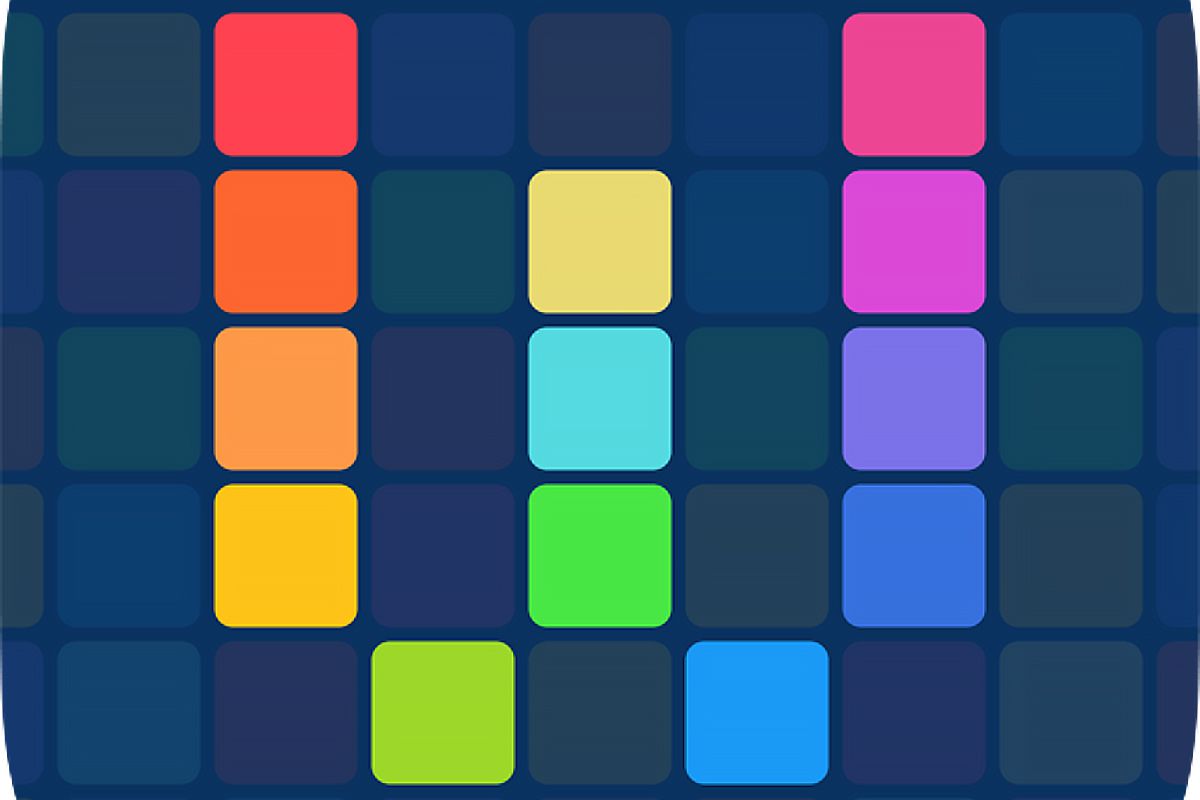 TechCrunch has just reported and confirmed that Apple has purchased mobile app Workflow for an undisclosed sum. It’s a clever little utility that allows you to string together different actions on the iPhone and iPad. It’s the closest thing iOS has to the customization options you get on a full desktop OS like Mac or Windows, and now it’s owned by Apple.

Typically these acquisitions are as much about the talent behind the app as they are about the app itself, which often means that the app gets shut down. But Apple is not only going to keep Workflow in the App Store, TechCrunch notes that the app will be made free later today — it used to cost $2.99.

There’s another thing that’s unusual about this acquisition: Apple is commenting on it directly rather than giving its usual blanket statement around it buying stuff “from time to time.” The company praised Workflow’s accessibility, telling TechCrunch, “The Workflow app was selected for an Apple Design Award in 2015 because of its outstanding use of iOS accessibility features, in particular an outstanding implementation for VoiceOver with clearly labeled items, thoughtful hints, and drag/drop announcements, making the app usable and quickly accessible to those who are blind or low-vision.”

Workflow first built a name for itself by taking advantage of many of the new abilities iOS added over the past few years, becoming a easy way for power users to get apps that otherwise couldn’t talk to each other directly to interoperate. It’s also remarkably intuitive for such a powerful utility, as we noted back in 2014:

With only a half-hour of familiarity I was able to set up a workflow that can find the locations of meetings I might have on any given day, pull images of the buildings they’re in from Google Street View, and email them all to me.

Since then, Workflow has been regularly updated with support for things like the iOS Notification Center and the Apple Watch. The big question now is whether some of the capabilities — or the philosophies — in the Workflow app could work their way into iOS itself. As writer Matthew Panzarino notes, voice assistant Siri (itself originally an acquisition) could really benefit from the capabilities Workflow offers.